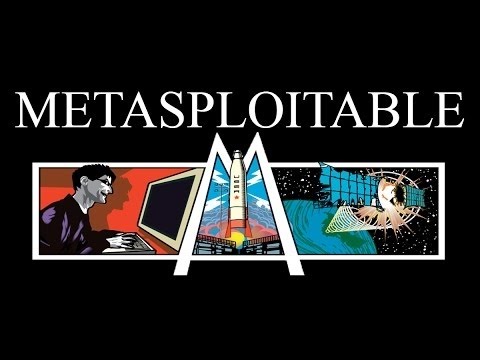 This is really more of a post for me, here you can find my notes while following the metasploitable walkthrough found here: https://metasploit.help.rapid7.com/docs/metasploitable-2-exploitability-guide

*TCP(Transmission Control Protocol) – core protocol of the internet protocol suite. Provides reliable, ordered, and error-checked delivery of stream of bytes between applications running on hosts communicating by an IP network.

*RPC(Remote Procedure Call) – is a protocol that one program can use to request a service from a program located in another computer on a network.

*rpcbind – is a server that converts RPC program numbers into universal addresses. The host must be running this in order to make RPC calls on a server on that machine.

This site uses Akismet to reduce spam. Learn how your comment data is processed.